Pattaya Tourist Police. The duty of the Tourist Police is to help and care for tourists throughout Thailand. We would like you to enjoy your trip in the Land of Smiles. We can advise tourists about how to take care of themselves, as well as alerting them to some common problems that they should be aware of when travelling in Thailand. Over the past three decades, the tourism industry of the country has grown rapidly. There are more and more foreign tourists every year, bringing in a large amount of revenue to the country. At the same time, problems of crime and manipulation of tourists have been on the rise. The government has set up an organization to be responsible for tourist safety and well-being, in addition to the local Police. Initially, the private sector, in co-operation with the Tourism Authority of Thailand or the Tourism Organization of Thailand, made a special request to The Royal Thai Police concerning tourist safety. The Royal Thai Police consequently set up the Tourist Safety and Convenience Center (TSCC), under the Crime Suppression Division. With a staff of 60 policemen, the center registered complaints, investigated matters, and provided protection and safety for tourists in various places and tourist attractions in Bangkok. At that time, the private sector contributed to the venture by donating vehicles and communications equipment for the Police. Meanwhile, the Royal Thai Police worked on establishing the center as the Tourist Police Division so that it would be a permanent organization, responsible for tourist safety and well-being. The Government approved the proposal, in principle, on 24 November 1976, but there were problems with the budget. the Ministry of Interior was responsible for providing safety and general services for tourists. The Royal Thai Police Department was asked to form the new Police Division which would specialize in dealing with tourists. The Royal Thai Police and the Tourism Authority of Thailand subsequently made some adjustments and changed the TSCC into the Tourist Assistance Center (TAC). The TAC was to provide services to tourists regarding their complaints about crime and manipulation. The TAC’s area of responsibility was also expanded to other popular tourist destinations apart from Bangkok, namely, Chiangmai, Pattaya, Phuket and Hatyai. Later in 1992, realizing the importance of the organization, the Government finally established a permanent Tourist Police Organization at Pattaya - Section 5, Direction Division 8, under the Crime Suppression Division, according to the Royal Decree on the division of Government Organization in the Royal Thai Police, the Ministry of Interior (the 10th), 2525 B.E. However, with the rapid growth of the Tourism Industry, both in terms of the increasing number of tourists and widespread tourist attractions all over the country, the structure of the Tourist Police Organization at Direction Division Level was not in line with its responsibility to provide tourists with safety and general services. The government therefore changed the Tourist Police Organization to become the Tourist Police Division, under the Central Investigation Bureau, and changed the Section 5, Direction Division 8 into Tourist Police Station 4, Sub-Division 2, Tourist Police Division, according to the Royal Decree on the division of government organizations in The Royal Thai Police, 2548 B.E., and the Ministerial Regulations on the Division of Government Organization or the other name of government organization in the Royal Thai Police, 2548 B.E., which came into force on 1st July 2005. Tourist Police Station 4, Sub-Division 2, Tourist Police Division, is located at 609/1 Moo.10, Pratumnak Rd., Pattaya, Banglamung, Chonburi 20150. Tel. 038 429 371, 038 425 937, Fax. 038 410 044, having the responsibilities in the areas of Chonburi, Samutprakarn, and Chachoengsao Provinces.

Get a date or get laid 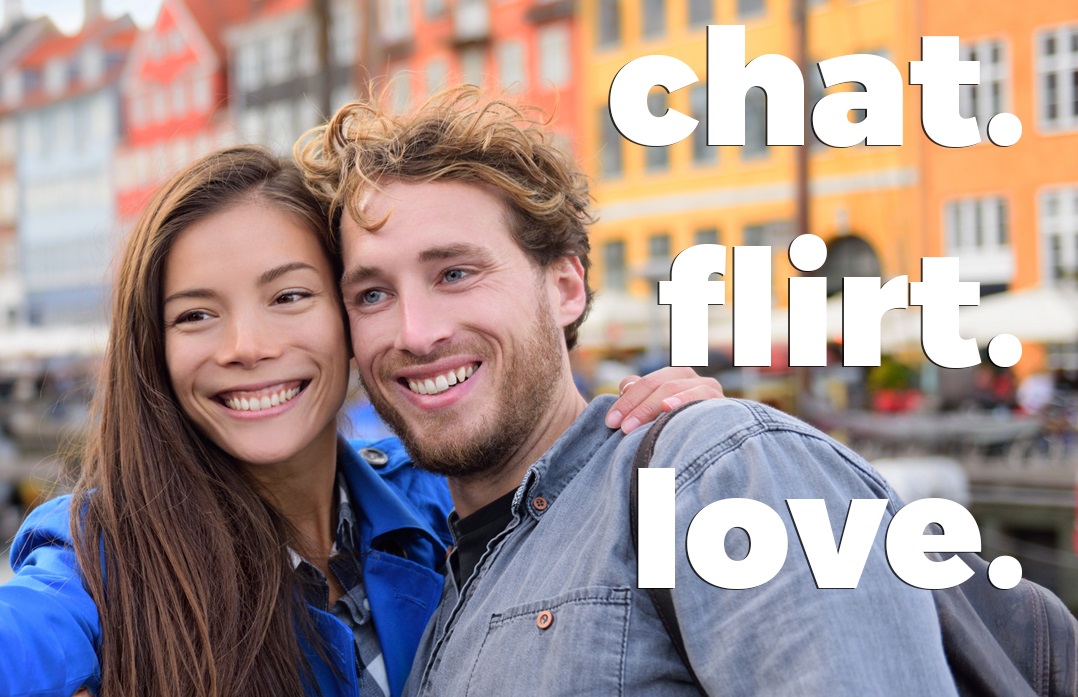 Live single webcam all over the world!